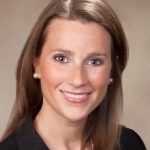 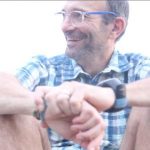 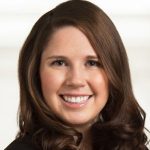 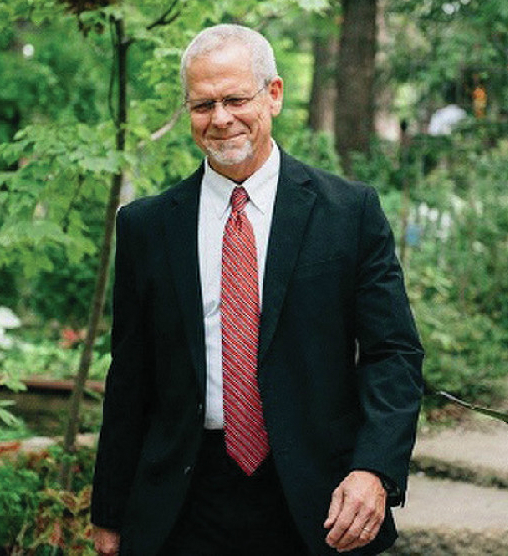 Dean of the School of Humanities, Arts and Social Sciences at Columbia College in Columbia has accepted a new leadership role at Westminster College.

He was named in July as the new vice president of Academic Affairs and Dean of Faculty at Westminster College. Roebuck served a Columbia College dean with over 40 years of higher education experience, 17 of which are in administration. During his 22-year tenure at Columbia College, Roebuck served on 23 different academic and curriculum committees, task forces and councils; proposed and developed three different degree programs; and served as president of the Columbia College Faculty Association. He holds a Ph.D. in political science from the University of Mississippi.
READ MORE>> 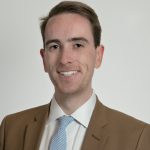 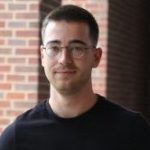