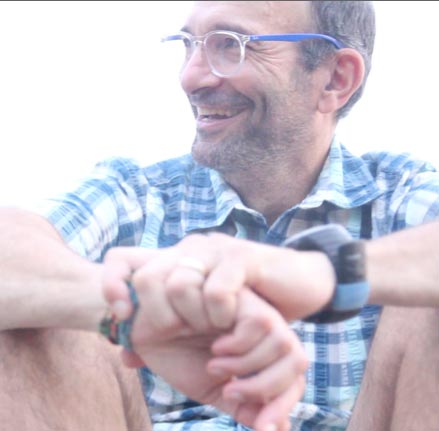 Meet alumnus Patrick Dean (BA political science 81), whose book A Window to Heaven: The Daring First Ascent of Denali America’s Wildest Peak is being published by Simon & Schuster on March 2, 2021. He grew up in the Mississippi Delta towns of Cleveland and Leland and now lives in Monteagle, Tennessee.

How did your interest in political science develop?
I remember being engaged in the 1976 Presidential race, though I was just barely too young to vote. By 1980, I was full-on; when Ole Miss had a campus presidential debate that year, I was chosen to represent the George Bush campaign.

Talk about your undergraduate years.
I was not the best student at Ole Miss; my grades were all over the place. On the other hand, I wrote a national- and world-affairs column for the Daily Mississippian, and won (twice!) a poetry contest sponsored by the Student Union. I guess the best way to sum up my time in Oxford is that every semester I’d rack up huge overdue library fines for books on things like pre-Raphaelite poetry; I made friends with the head librarian, who would shake her head and forgive the fines, bless her.

My focus in political science was international relations. I was interested in how the world worked at that level, and thought of pursuing a career in academia or government, perhaps the Foreign Service. I remember well my time in the classes of Dr. Bhagat and Dr. Geller. I’m not as proud of my time in Willie Morris’s classes, which I squandered by being scornful of his reading list. The arrogance of youth!

What has been your path since graduation?
In my twenties I was in politics, doing media for congressional campaigns and ending up as a political appointee in the Reagan administration. The next two decades I taught English and history, first in Mississippi public schools (Jackson and Greenville), then at St. Andrew’s-Sewanee School here on The Mountain, as we call it. Since 2012 I’ve worked for a nonprofit, the Mountain Goat Trail Alliance, to convert forty miles of former railbed to a walking and cycling trail, while pursuing a freelance writing career. 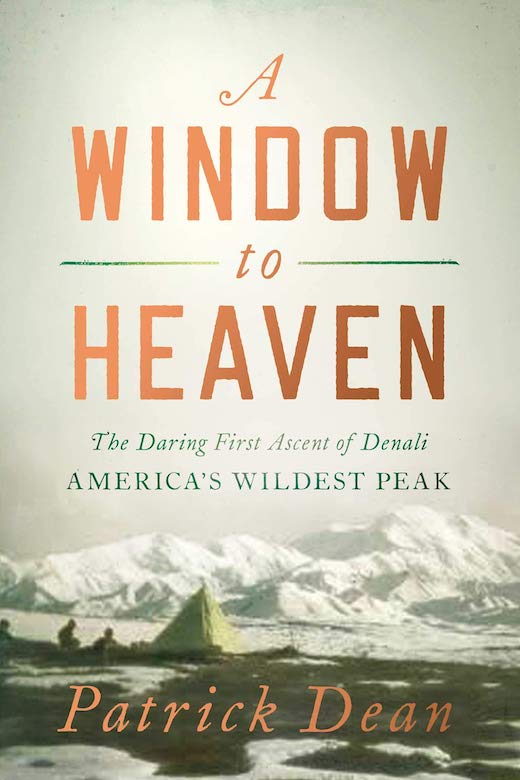 Tell us about writing your book.
A Window to Heaven began with my master’s thesis at the School of Theology at the University of the South. Hudson Stuck, an Episcopal priest and missionary, fascinated me as someone who was literary, adventurous, and a champion of the Alaska Natives whom he served. He was a product of his era, a late-Victorian, formal, erudite Englishman, but also ahead of his time in the way he navigated the clash of cultures caused by the white inundation of Alaska during the Gold Rush. And, of course, his organizing and co-leading the first successful ascent of Denali, the highest mountain in North America, is just a great, dramatic story. For me personally, there’s a gratifying parallel to Stuck’s career in that I was fortunate enough to connect with Alaskans who could teach me about Native culture then and now. I was determined to share that side of this story, and to the extent I succeeded, it’s because of their generosity.

Why should a prospective student consider coming to UM to study?
I think Ole Miss offers the resources for someone to develop who they are, and who they want to be, in a unique way. Not only academically, but because of the rich social and intellectual heritage of the Oxford area. You’ve got Square Books, the funkiness of the art and music scene, but also the rural Southern vibe. It’s a deep place, with much to tap into.

Is there anything else you’d like to say?
Two things. First, I think three guiding principles from Hudson Stuck’s life are worth considering: take risks and challenges; see the beauty of the natural world; and find a way to do good for others. Second: this is my first book, and I will be just weeks shy of my 62nd birthday when it is released. It is never, never too late to do what you want!