Though they’ve all taken very different routes to get there, three University of Mississippi alumni find themselves as new U.S. district court judges with the awesome responsibility of upholding the nation’s laws. 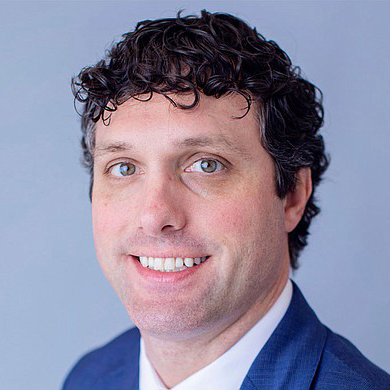 Taylor McNeel, of Pascagoula, a University of Mississippi alumnus, is serving as a U.S. district judge for the Southern District of Mississippi. Submitted photo

McNeel, who earned both his bachelor’s and law degrees from Ole Miss, was an attorney at Brunini, Grantham, Grower & Hewes PLLC in Biloxi from 2008 until he received his presidential appointment in 2020.

In his new role for only about a month, McNeel admits the appointment wasn’t necessarily a lifelong dream, but rather a very pleasant surprise and too good of an opportunity to pass up.

“It’s not something I’ve always wanted to do,” he said. “I’ve really enjoyed being a lawyer and being in the courtroom. This came out of nowhere with a call from Sen. (Roger) Wicker.

“These opportunities do not present themselves often. This is such an amazing job, and it’s definitely the route I want to take.”

He and his wife, Jessica McNeel, also an attorney and UM alumna, just welcomed their third child in November. The couple met at Ole Miss, so he naturally says the best thing the university gave him was his wife.

McNeel was on the football team for a couple of years, served in the Associated Student Body, and as senior class president in 2005 helped lead the installation of the Ole Miss Creed outside the Lyceum. He believes his time at the university greatly prepared him for his career.

“From very early after I enrolled, Ole Miss just always felt like home,” McNeel said. “It’s hard to explain how a university of thousands of students and many faculty members can feel like a second home.

“Perhaps it is the hospitality of the people who work there with a combination of the small-town feel. You’re exposed to many challenges, and passionate debates are held, but people are generally very kind and civil toward each other. 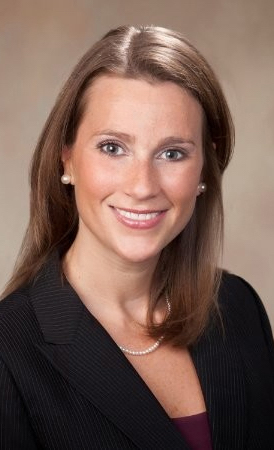 University of Mississippi alumna Kristi H. Johnson, of Brandon, is serving as a U.S. district judge for the Southern District of Mississippi. Submitted photo

“The university provided me with so many opportunities to grow in confidence and to learn.”

Johnson, who comes to the court from the Mississippi Attorney General’s Office, where she served as the state’s first solicitor general, said the job really has been a longtime dream.

The dream to be federal judge began when she served as a law clerk for Sharion Aycock, Mississippi’s first female federal district court judge.

“I went to law school to become an FBI agent, and I immediately got sidetracked after I clerked with Judge Aycock,” Johnson said with a laugh. “Through that experience, I realized how critical it is to our system of justice to have judges who will work hard and follow the law.

“Judge Aycock also showed me how to treat all litigants with dignity and respect.”

Johnson received her bachelor’s degree in political science from UM in 2003 and her law degree from Mississippi College. Following law school, she spent some time in private practice litigating in federal court, followed by five years at the U.S. Attorney’s Office. There, she defended the United States in civil actions and prosecuted federal crimes.

“I wanted to build a resume that prepared me for a judgeship if I was ever presented with the opportunity,” Johnson said.

She advises others who want to follow a similar path to always bet on themselves.

“A lot of people might think, ‘I’m not qualified, so I am not going to pursue that opportunity,’” Johnson said. “You may be the most qualified person and you’re just selling yourself short. Don’t do that.” 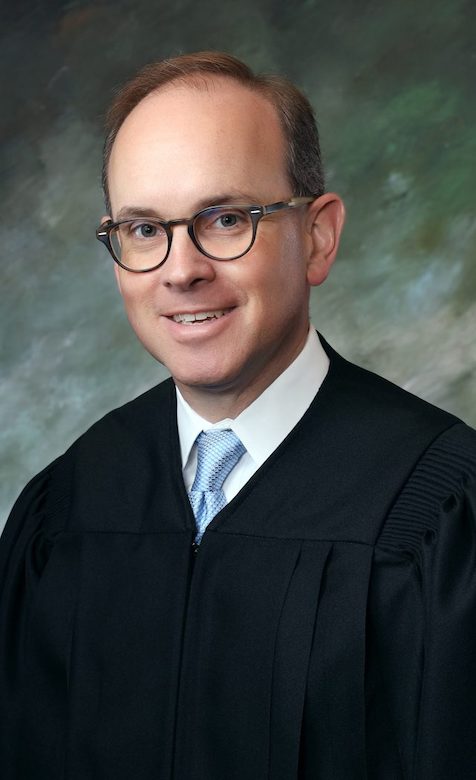 Cory T. Wilson, of Flora, is serving on the U.S. Court of Appeals for the Fifth Circuit. Submitted photo

Hard work got her far once her foot was in the door, she said.

“I had the privilege of clerking for two federal judges right out of law school,” she said. “I can assure you I wasn’t the brightest law clerk they had – my co-clerks were some of the brightest people I have ever met.

“But what both judges will say about me is I was one of the hardest-working clerks. That goes a long way.”

Two months into the job, Johnson said she wanted a judgeship since starting her legal career.

“We hit the ground running Week One, handling both criminal and civil cases,” she said. “All of my colleagues and federal judges here have welcomed me and made sure I have what I need to succeed.”

And she doesn’t intend to leave the job anytime soon.

“This truly was a lifelong dream of mine,” Johnson said. “Every colleague I have interacted with, every single one of them, says that it’s the greatest job on Earth. I believe them.”

Wilson, who got his undergraduate degree in economics from Ole Miss and his law degree from Yale University, served on the Mississippi Court of Appeals before being appointed to the Fifth U.S. Circuit Court District, which is headquartered in New Orleans and covers southern parts of Mississippi.

He’s been on the job about eight months.

“It’s a huge honor and privilege to be able to serve our country, our state and the legal profession in this capacity,” Wilson said. “It’s an awesome responsibility to handle cases that we decide.

“We are nation of laws, not of men, and helping preserve the justice system’s impartiality is an important task. It is very humbling that I am here to serve the people of our state and uphold the rule of law.”

It’s important to always keep your eye on the big picture, he said.

“Things come out of left field while you’re just out there trying to do your best, usually without knowing how it all fits together and adds up,” Wilson said. “I can see the Lord’s hand in so many things, step by step. It is amazing how He always gets you where He wants you to be.”