Researcher Leads Study of How Leaders Respond to Crises 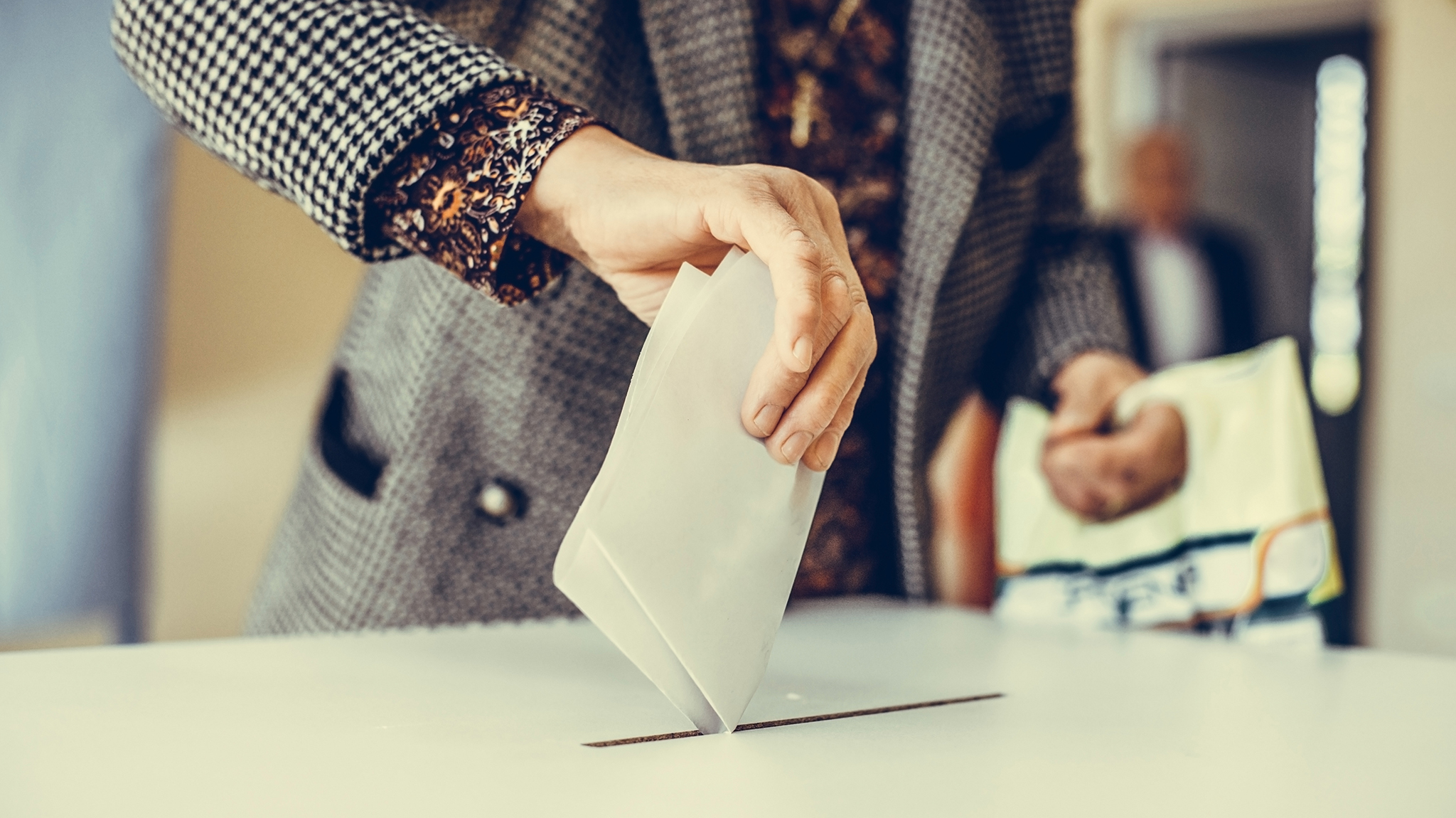 A team of researchers headed by UM political science professor Gregory Love is working to understand which aspects of crises shape support for political leaders and the stability of governments. The project is supported by a grant from the National Science Foundation. Adobe stock photo

Understanding how elected leaders respond to crisis situations, and how voters judge them for their responses, can provide clues to a nation’s political stability and the accountability of its leaders. That’s the goal of a study headed by a University of Mississippi researcher, with support from the National Science Foundation.

“When a country enters into a crisis, we often view it as a unique and rare period of time,” Love said. “But crises are actually pretty normal. In the U.S. alone, in the past 20 years, we have seen major security crises, natural disasters, financial crises and now a major public health crisis.

“In many ways, for national governments, crises are not special; they are an everyday occurrence.”

While crises may be fairly common, they are also very different in their causes, consequences and how leaders approach mitigating their effects, he said. The project’s central goal is to understand which aspects of crises shape support for political leaders and the stability of governments.

“The project aims to understand when citizens reward or punish their democratically elected leaders for the causes and consequences of different types of crises,” Love said. “This project moves beyond our current public health crisis to understanding how severe periods of disruption and uncertainty caused by pandemics, natural disasters, violence or economic crisis affect political support for leaders.

“In particular, we are using machine learning approaches to analyze how leaders communicate with the public during these crises and how the public responds.” 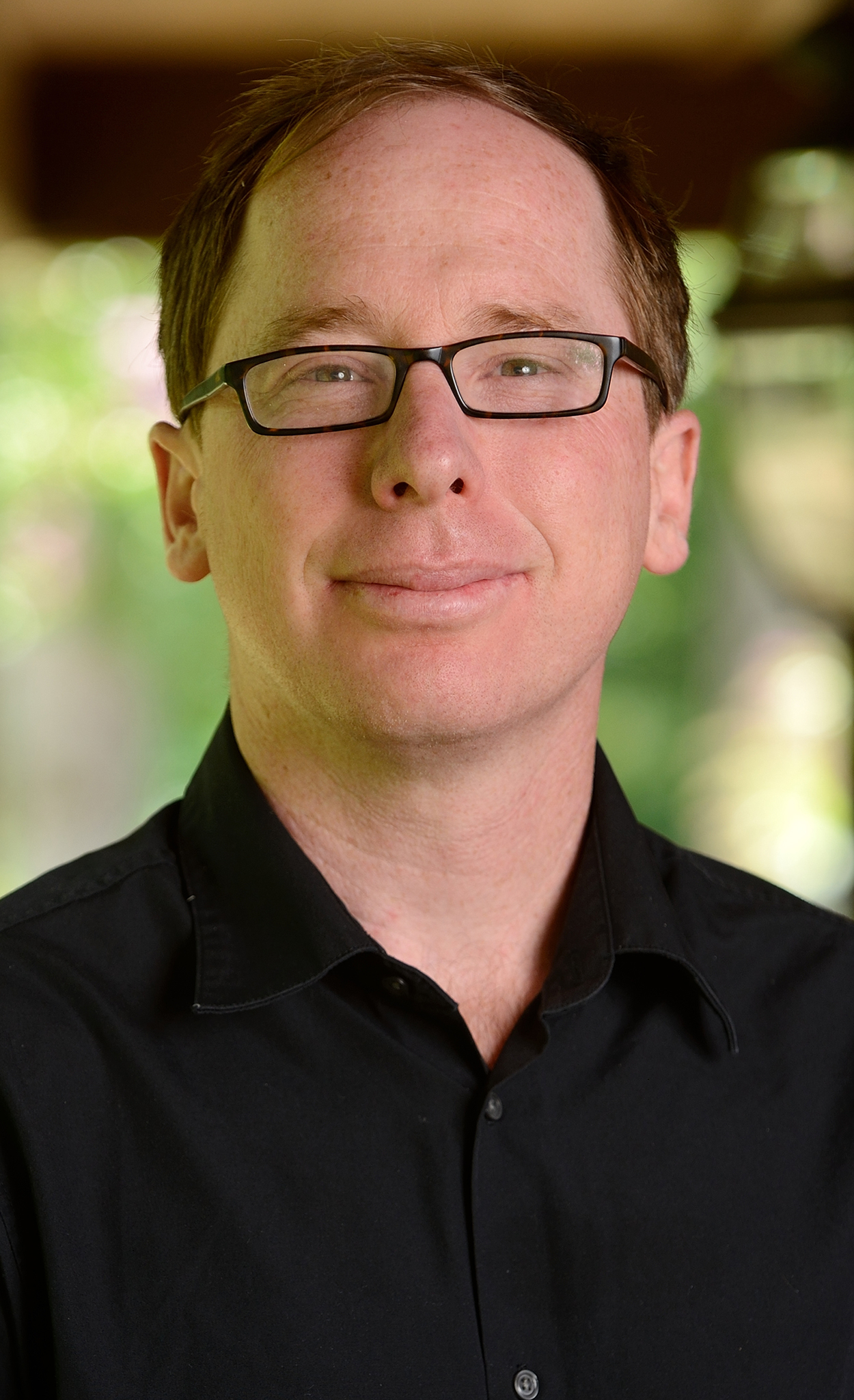 This includes collecting more than 1 million newspaper articles from around the world and analyzing how crisis coverage may have influenced voting outcomes. The project also will continue and expand a research project Love has been involved with for the last 12 years: the Executive Approval Project.

That project, which the multi-university collaboration has been working on for over a decade, found female political executives are evaluated differently than their male counterparts. Also, political scandals affect elected officials’ time in office differently depending upon the state of the economy.

“We’ve been collecting over 70,000 public opinion polls from across the globe to understand how citizens evaluate their leaders,” he said. “The grant will allow us to hire research assistants to continue and expand this data collection effort.”

Another key part of the work being done at Ole Miss is conducting surveys in five countries: Mexico, France, Italy, Brazil and the United States.

“These experiments will be the first to tap into what it is about crises that shapes public opinion,” Love said. “Crises are not single events about a single issue – they have all sorts of impacts and are shaped by the stories we tell about each crisis. We hope to untangle these different causes and consequences.”

Love has an established record of strong accomplishments in his research, said John Bruce, UM professor and chair of the Department of Political Science.

“This project is the next piece of that record,” Bruce said. “The political crisis project is a major project, and reflects well on the accomplishments of Dr. Love while also helping drive the reputation of department around the nation.”

The study, “Varieties of Crises, Elite Responses and Executive Approval,” runs through June 30, 2024. It is funded by the NSF’s Accountable Institutions and Behavior program and the Build and Broaden program, which is designed to increase research capacities at minority-serving institutions and expand research links between such institutions and other research universities.

The project aims to broaden training and research opportunities for scholars not often integrated into large research projects.

This project is supported by the NSF under Grant No. 2116484. Any opinions, findings and conclusions or recommendations expressed in this material are those of the author(s) and do not necessarily reflect the views of the NSF. For additional information about the award, visit here.